Vibrators: No Longer Just For Recreational Use In Females

Vibrators: No Longer Just For Recreational Use In Females – Andrew Siegel, MD
Urologist, Co-founder of The Pelvic Rx, and author of the highly acclaimed book, Male Pelvic Fitness: Optimizing Your Sexual and Urinary Health

Vibrators are far more than sex toys used to enhance female sexual pleasure. Their prevalence of use in the male population is catching up to that of females. It is becoming a more common practice for physicians to recommend their use as a component in the management of many forms of sexual dysfunction for both genders.

The origin of vibrational devices dates back to Victorian times, when masturbation was considered to be a highly deviant behavior, particularly so for women. In these times the vague diagnosis of female “hysteria” was commonly entertained—anxiety, insomnia, irritability, fainting, outbursts, excessive sexual desire, etc.—and often managed with pelvic and genital manipulation (“medicinal massage”) by physicians in an effort to bring a patient to “hysterical paroxysm” (orgasm) and dramatically relieve the “hysteria” symptoms.  The practice of “physician-assisted paroxysm” became entrenched in both European and American medical practice, proving lucrative to physicians and a socially acceptable means of sexual fulfillment for multitudes of women, greatly appreciative and readily willing to return for regular office treatments.

As these devices became commercially available, women began buying them for personal use.  In the early 1900’s, vibrators were advertised and sold in many popular women’s magazines and catalogs and were eventually called “personal massagers” to make them sound more socially acceptable.  The era of “physician-assisted paroxysm” came to an abrupt end.

What Goes Around Comes Around

In recent years, a medical penile vibratory stimulation device specifically designed for male anatomy has become available. The device consists of dual vibrators for the purpose of providing vibration stimulation to both the top and bottom surfaces of the penis. It is prescribed for many forms of male sexual dysfunction, including difficulty obtaining and maintaining an erection, rigidity issues, ejaculatory and orgasmic dysfunction and erectile dysfunction occurring after prostate surgery.  It is now being use in conjunction with pelvic floor training prior to prostate surgery in order to help prevent the sexual and urinary side effects that may ensue after prostate removal. 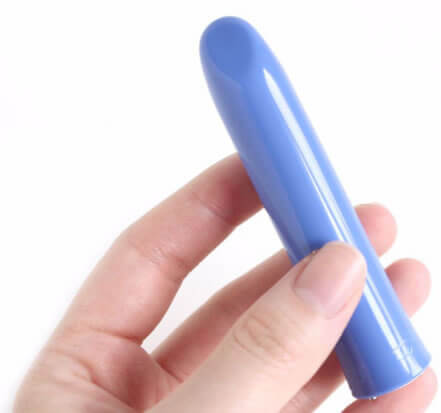 In a survey of 1000 men who were questioned about why vibrators were used, the most common reply was “for fun,” followed by “to spice up my sex life,” “curiosity,” “to help my partner orgasm,” and “upon the request of a sexual partner.” A small percentage of men use vibrators to facilitate their own orgasm.

Men who use vibrators report less sexual dysfunction than non-users, scoring higher on four of five domains of the most common index used for erectile dysfunction (International Index of Erectile Function). Slightly higher proportions of gay and bisexual men use vibrators as opposed to heterosexual men. 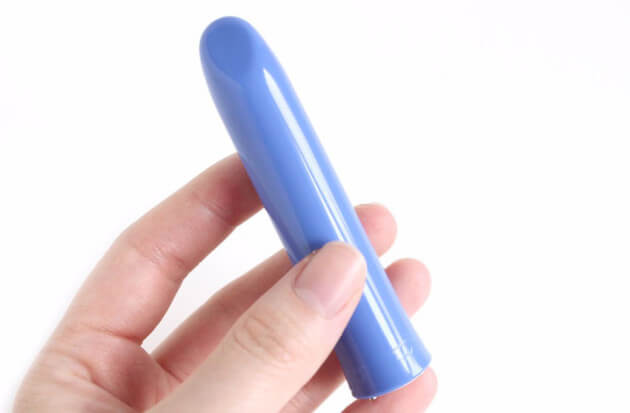 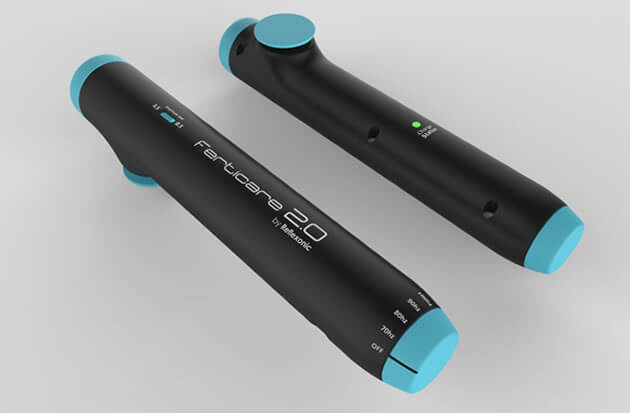